Amalfi stationery is handmade by Cartiera Amatruda in the ancient duchy of Amalfi, Italy, one of the oldest and most renowned papermaking centers in Europe. 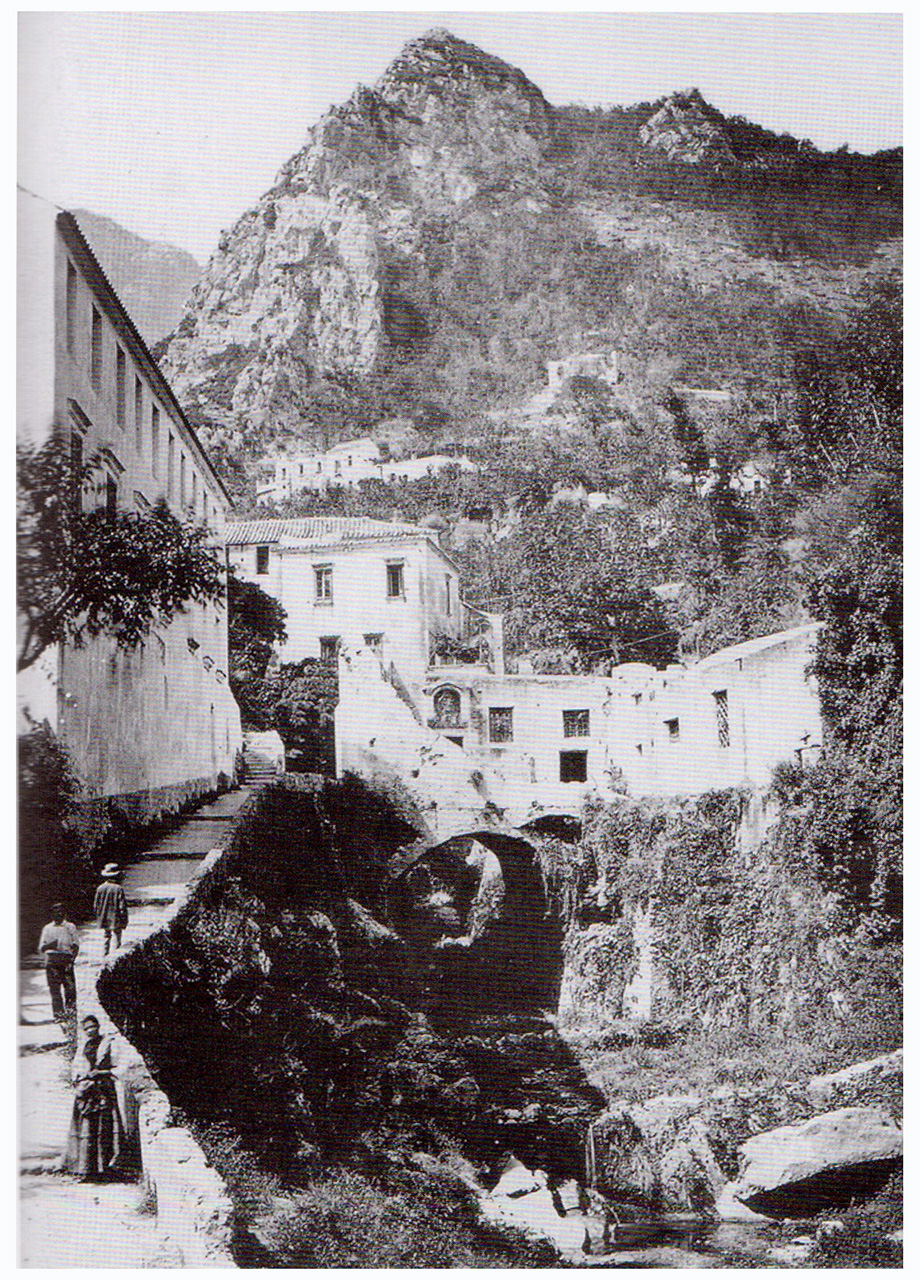 The Amatruda paper mill is placed in the ancient Mill Valley of Amalfi, in an enchanting bridged position over the Canneto river. The first floor of the building dates back to the fifteenth century and the paper manufacturing tradition of the Amatruda family dates back to 1380. Traditionally, the papers have been watermarked with cities' coats-of-arms, as well as religious and heraldic symbols. Each deckle-edged sheet is crafted with the utmost care, using many of the traditional methods developed in the Middle Ages.

All Categories
All Brands
Popular / Newest
There are no results using the selected filters.
Modify the filters or use clear filters. Amalfi Paper Amalfi Wedding Sheets with Envelopes (100 ct) (8.5 x 12)$220
Paper mills were built along "Valle dei Mulini" owing to the presence of abundant water. This and easy access to cloth, thanks to the flourishing commercial activity at the time, made Amalfi one of the most important paper manufacturers. From the fifteenth century the need for public and private documents increased and this determined the installation of new mills. The paper mill activity continued to flourish even after the political decline of the town, above all due to the high quality of the paper produced and local manufacturers were so rich and powerful that they founded the "Congrega dei Cartari".