Discover the best selection of paper from around the world 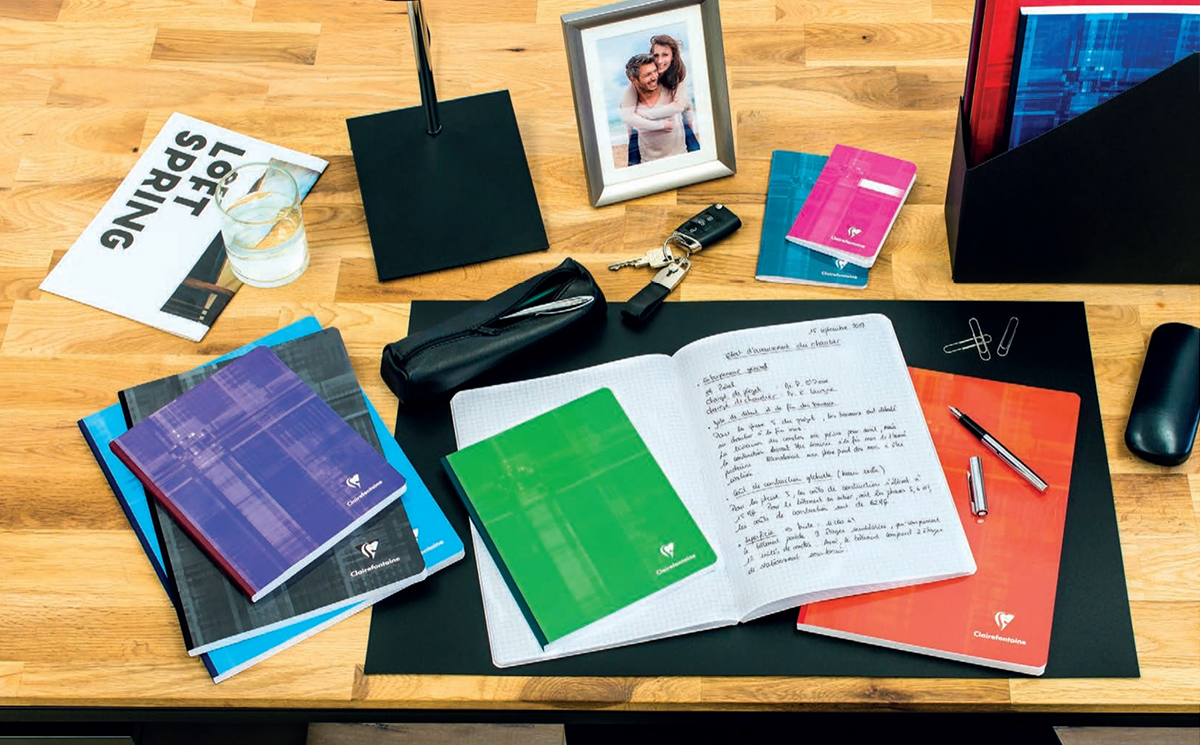 Ecology as a Business

The paper industry requires a great deal of water and fibers, and thus ecology plays an important part in Clairefontaine's company strategy. Clairefontaine's paper pulp comes from forests certified for their environmentally friendly management. Clairefontaine actively participates in the development of French forests, by managing several hundred hectares of fir and spruce trees in the Vosges mountains.

With regards to the paper mill itself in the Etival Clairefontaine region, it is still as dynamic 150 years after its conception. Self-sufficient for 80% of its electrical consumption, the mill also has its own biological installations for water treatment and has been rewarded a “Water trophy” by the State.

Every step of the product life cycle is taken into account, from the wood selection, to the manufacturing process, to the finishing of the product. Naturally, Clairefontaine notebooks can be completely recycled.

The Compact Global (PACT) initiative guarantees the ten universally accepted principles in the areas of human rights, labor, the environment, and anti-corruption.

Another point of interest: The ink of all Clairefontaine and Rhodia products have been changed to abide by the most stringent European environmental standards such as REACH and NF. They are now water based rather than petroleum or solvent based. They are non-toxic and nonirritating. While the colors remain the same, they are now made from vegetable oil pigments rather than mineral one. Those inks can be made from a variety of sources including soy-bean, corn and linseed oils.

Clairefontaine did not waited for the actual trend to incorporate the ecology to its' company strategy.

Few dates which transcribe our action:

Note that these environmentally friendly practices include all of the companies brands :